FROM ONE LOCATION TO NINE (AND GROWING!) - Bento Cafe
ICYMI Our Downtown St. Petersburg location has FREE PARKING. Learn more about the DTSP Bento
here

FROM ONE LOCATION TO NINE (AND GROWING!) 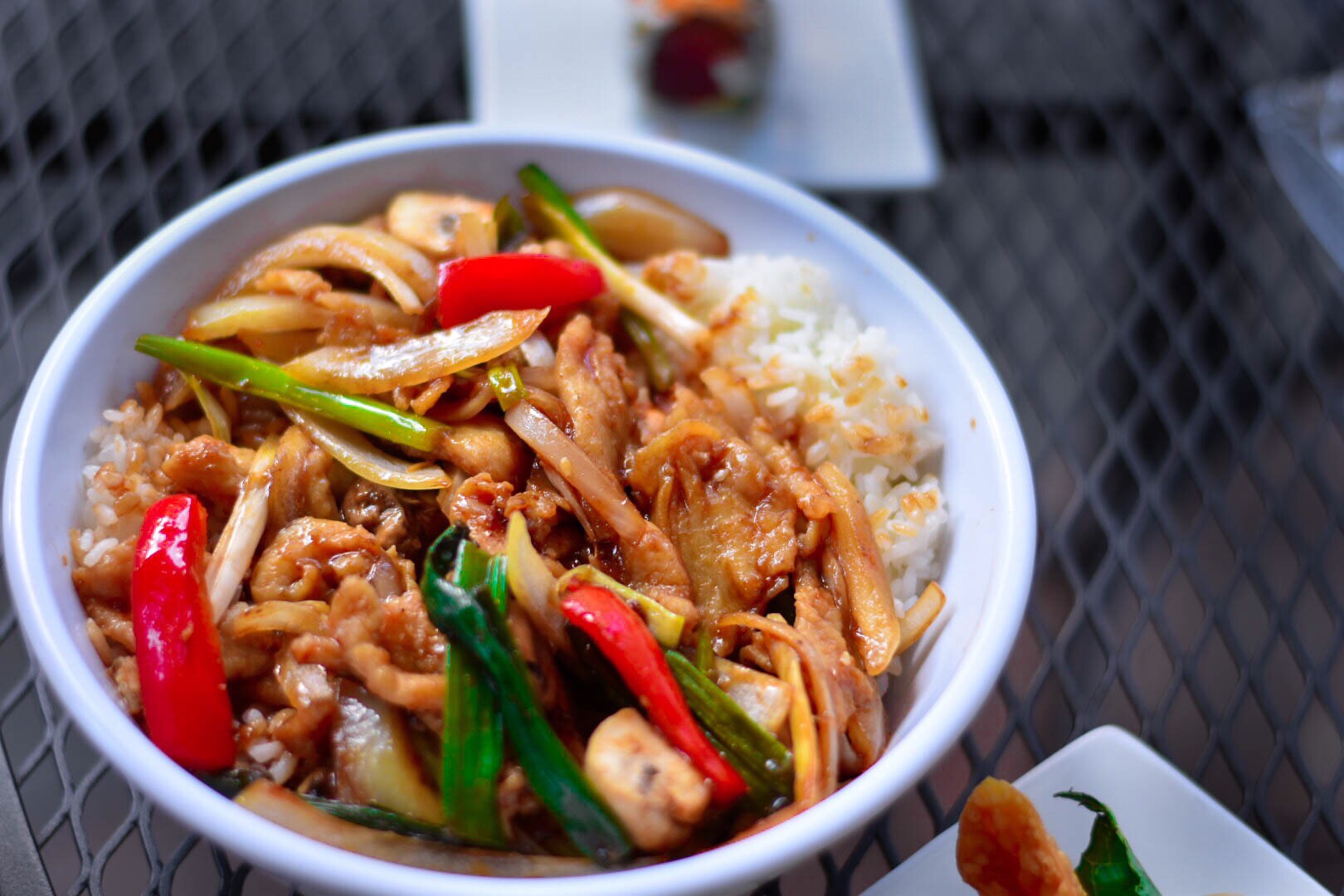 Click Here to Read the Full Article on gainesvillebizreport.com

Recently reaching their 15th year of business and operating nine locations across the state, Bento Café’s Bento Group has a lot to celebrate. Bento Café, which began as a single location at 3832 West Newberry Road, quickly expanded to additional locations in Gainesville, Orlando, Tallahassee, South Florida and St. Petersburg.

“It’s a very exciting time for Bento Group, especially with all of our expansions,” said Victoria Lasavath, a digital marketing consultant with Bento Group. “It originally started off as this small restaurant in Gainesville when the plaza was still building itself up. When Jimmy and Johnny Tung, the brothers behind Bento, were originally planning for it, they hadn’t really envisioned how massive it would grow to be.”

The brothers opened the restaurant in the summer of 2002 when their University of Florida graduation date was approaching. They decided to honor their family’s legacy within the cuisine world by creating a restaurant rooted in traditional Chinese cooking but with a fresh twist. By 2007, Bento Café on Archer Road opened, and the first Orlando location opened one year after that.

“After both Gainesville locations had done so well, the family was interested to see it go further,” Lasavath said. “Orlando was the really big first leap of faith because it was jumping out of the comfort zone of a college town like Gainesville.”

Because Bento Group is run internally and is not under any financial or external pressures to reach a statistical benchmark, the company can decide its own pace for expansion and reach, which minimizes the risk of diluting the product or overextending.

Locations for expansion are determined with the help of realtors throughout Florida and Georgia who are actively scouting shopping centers that fit the company’s infrastructural specifications while also being mindful of demographic and synergistic necessities. While they utilize this outside assistance, Bento Group also conducts its own research where employees personally drive and scout locations in areas of interest. Once the location is established, architects and contractors are called in to sketch the layout of the store.

“While we maintain a base format of our look and ambiance, including colors, spacing and flow, we try to add different touches to every store,” Lasavath said. “We retain that standard ‘Bento feel,’ yet each store can still exhibit a certain semblance of uniqueness that also feel more localized.”

“We love the idea to be the comfort and feel-good food provider to the young and upcoming crop of America’s future,” Lasavath said. “We center our business model to provide affordable daily meals in a fast casual manner, without all the fuss.”