From Busing Tables to Building An Empire 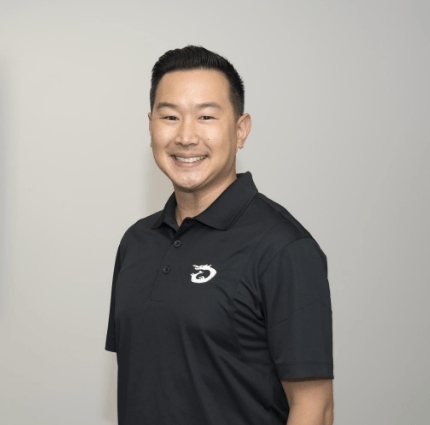 Click here to read the full article on bizjournals.com/orlando

Johnny Tung co-founded his own chain 16 years ago after growing up in his parents’ restaurant business.

Johnny Tung — who along with his big brother, Jimmy Tung — is co-owner of Orlando-based Bento Management Group. Johnny Tung has worked every job in a restaurant, from dishwasher to cook to server to busing tables and working the register. While in college in Gainesville, he experienced the 9/11 tragedy and became concerned about the unstable job market. So, he and Jimmy Tung decided to open the first Bento Asian Kitchen + Sushi restaurant, putting a modern and comfortable spin on authentic pan-Asian cuisine.

And the Tung brothers along with their Bento partner David Yu also are investors in Domu in Audubon Park and Domu Chibi Ramen at Waterford Lakes Town Center, in partnership with one of the former Bento chefs, Sean Nguyen. The plan is to create a new parent company, Domu Dynasty, and open another concept in Dr. Phillips Marketplace next summer. A separate Japanese Izakaya pub/yakitori concept dubbed Tori Tori is envisioned for Mills Avenue under this new parent.

Johnny Tung serves in a CEO-like role and is involved in the daily operations of all Bento restaurants, with plans to open six more restaurants within the next year. The goal after that is to start opening 10 new corporate-owned restaurants each year, including plans to expand to Atlanta and the rest of the U.S. Southeast. To prepare for that, Johnny Tung spends most of his time scouting potential new locations, and meeting and corresponding with top managers in various divisions, including culinary, operations and HR.

Johnny Tung was chosen as an Orlando Business Journal 2018 40 Under 40 Awards honoree.