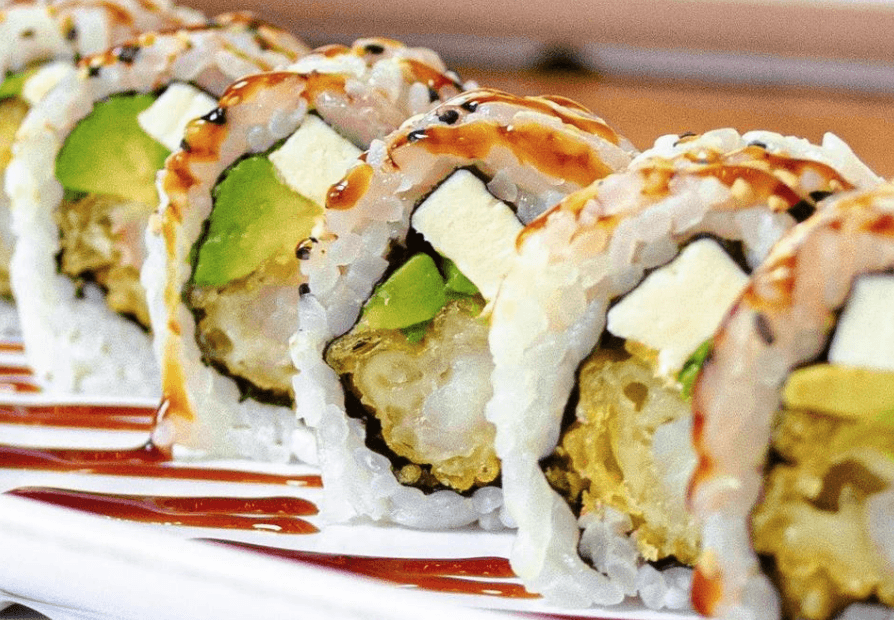 Read the full article on heraldtribune.com

If you’ve always wanted to try a bento box, or if you’ve just been hoping for yet another new restaurant in the University Town Center area, have I got good news for you.

According to a lease filed with Sarasota County on July 5, Orlando-based Bento Asian Kitchen + Sushi is opening a restaurant on Cattlemen Road in the East District at University Town Center next to Shake Shack by spring 2020. The company signed a 10-year lease with property owner Benderson Development Co. in June for a 2,516-square-foot restaurant.

Bento is a pan-Asian restaurant that got its start in Gainesville in 2002. It is owned by brothers Jimmy and Johnny Tung, who were inspired by their father, Steve, a chef at various Chinese restaurants in New York City. The current menu includes sushi rolls like the red dragon with tuna, shrimp tempura, imitation crab, avocado, cream cheese, masago and spicy mayo, poke bowls, rice bowls, noodle bowls, boba tea and bento boxes.

What is a bento box? Well, if you’ve never had one, they’re worth a try — especially if you like variety. To put it simply, they are single-portion meals that include either rice or noodles and fish or meat with pickled and cooked vegetables in a box with separate areas for each item. They’re especially great if you don’t like mixing your foods.

They were invented in Japan as early as the fifth century, according to the restaurant, but they have made their way into the American collective consciousness to the point where even Pottery Barn is selling them. They’re like the plastic lunch boxes you used to take to school as a kid, but with compartments.

My first bento box was at a place called The Cowfish in Raleigh, North Carolina. The year was 2013. That box came with Thai cucumbers, edamame, sweet potato fries, choice of either four-piece sushi or three-piece nigiri and a mini-burger. That’s one way to Americanize a centuries-old Japanese tradition.

The East District at University Town Center technically includes everything east of Cattlemen Road except the mall. Future plans for the 900,000-square-foot East District include an entertainment center anchored by an upscale, multi-screen cinema, three hotels with 500 total rooms, office space, restaurants and retail.

Bento Asian Kitchen + Sushi currently has 13 locations in Florida, including in Orlando, Jacksonville, Tallahassee, St. Petersburg, Davie and Winter Park. New locations in Boca Raton, Orlando and Jacksonville and others are also in the works.